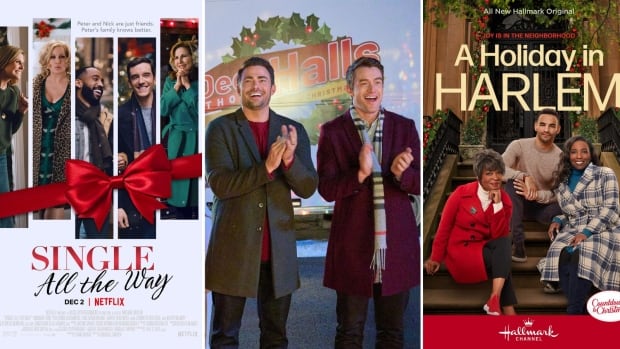 
It’s the most wonderful time of the year to binge-watch holiday movies, with a new slate of festive films being released on the small screen as we head into the winter months. And for an industry that’s long been criticized for its lack of diversity, this year’s seasonal offerings are taking steps toward inclusivity.

But while the film industry is making moves to change what some have previously called a “whitewashed” movie genre, some critics say more work remains to be done.

“Holiday films are still mostly all-white films, with a smattering of a Black person or a Latino person,” said Carla Renata, a film critic based in Los Angeles.

“The people on-screen are one thing, but the writers and the showrunners have to reflect that diversity as well.”

Renata said audiences and television networks have begun to recognize the importance of on-screen representation through cultural reckonings like the Black Lives Matter and #MeToo movements.

Increased awareness, as well as changes in industry leadership, have helped to create a more inclusive on-screen holiday experience, said Emily VanDerWerff, the critic-at-large for Vox.

In 2019, Crown Media Family Networks, the production company that operates Hallmark channels in the U.S., pulled a commercial for wedding website Zola that featured two brides kissing. The move prompted heavy criticism and boycott calls, and CEO Bill Abbott stepped down in January 2020. He was later replaced by Wonya Lucas.

WATCH | Why Hallmark took down a gay-themed wedding commercial:

Why Hallmark took down a gay-themed wedding commercial

An LGBT advocacy group called the decision to remove the ads “discriminatory.” 1:59

“Christmas is for everybody, and we really want to be sure that people see themselves reflected in holiday celebrations on-screen,” said Lisa Hamilton Daly, Crown Media’s executive vice-president of programming.

Hallmark is releasing a variety of films with LGBTQ characters this year, she said, to ensure all audiences see themselves reflected in holiday movies, including The Christmas House 2: Deck Those Halls, the sequel to last year’s The Christmas House, starring Jonathan Bennett and Brad Harder as a gay couple.

Beyond industry recognition, VanDerWerff says there is also an audience demand for holiday films that better reflect modern society.

“It’s been so many years of people saying, ‘OK, these movies are so overwhelmingly white, they’re all about straight characters,'” said VanDerWerff. “People want to watch cheesy Christmas movies about all different sorts of people.”

On-screen representation is important, but culture writer Soraya Roberts said it may not go far enough to change a genre that has traditionally catered to a white, upper-middle-class demographic.

“Having inclusivity behind the scenes is one of the things that I think is really important,” said Roberts. “If you’re entering a machine that’s already established, you’re just sort of conforming to that machine.”

It’s an issue that screenwriter Monique Matthews was able to address, when she travelled from Los Angeles back to her home of Harlem, New York for Christmas in 2019. That trip would later inspire her to write the Hallmark film, A Holiday in Harlem, which released on Nov. 14.

It follows business executive Jazmin Carter, played by Denzel Washington’s daughter Olivia Washington, as she returns to Harlem to celebrate Christmas in the neighbourhood where she grew up.

“People contact me [through social media], and they’ve been leaving comments about how they feel affirmed,” said Matthews. “They feel like I’ve given voice to the voiceless.”

Renata agrees that inclusivity in holiday films can’t be achieved unless those working behind-the-scenes, like Matthews, accurately capture the lived experiences of those they are creating movies about.

“Often when other ethnic groups are involved or included, it is some stereotypical version of [their experiences],” said Renata. “I wish the industry could just look at folks as human beings and tell human stories.”

But VanDerWerff says holiday movies are popular precisely because they don’t address the messiness of being human.

“[Holiday movies] don’t even share the lived experiences of straight white people,” she said. “These movies are inherently unrealistic and inherently uninterested in presenting anything like real life — and that’s OK.”

Despite being loved for offering that sense of escapism, VanDerWerff said there could be more space in holiday films for nuance — especially if it allows for more diversity in the genre.

“These stories are based on tropes that inherently don’t take into question things like sexuality, gender or race,” said VanDerWerff. “I get why these movies have become time-honoured traditions for many people, but I also think there’s room within them for more conflict than they often have.”

As for Matthews, she says one of the best ways to lighten the mood when characters have a disagreement or address a tough subject is through humour — and that shows how being cheerful and dealing with conflict don’t have to be mutually exclusive.

“The reason people love Hallmark films is that the characters are always kind to one another, even in the middle of fighting,” she said. “And that’s pretty cool.” 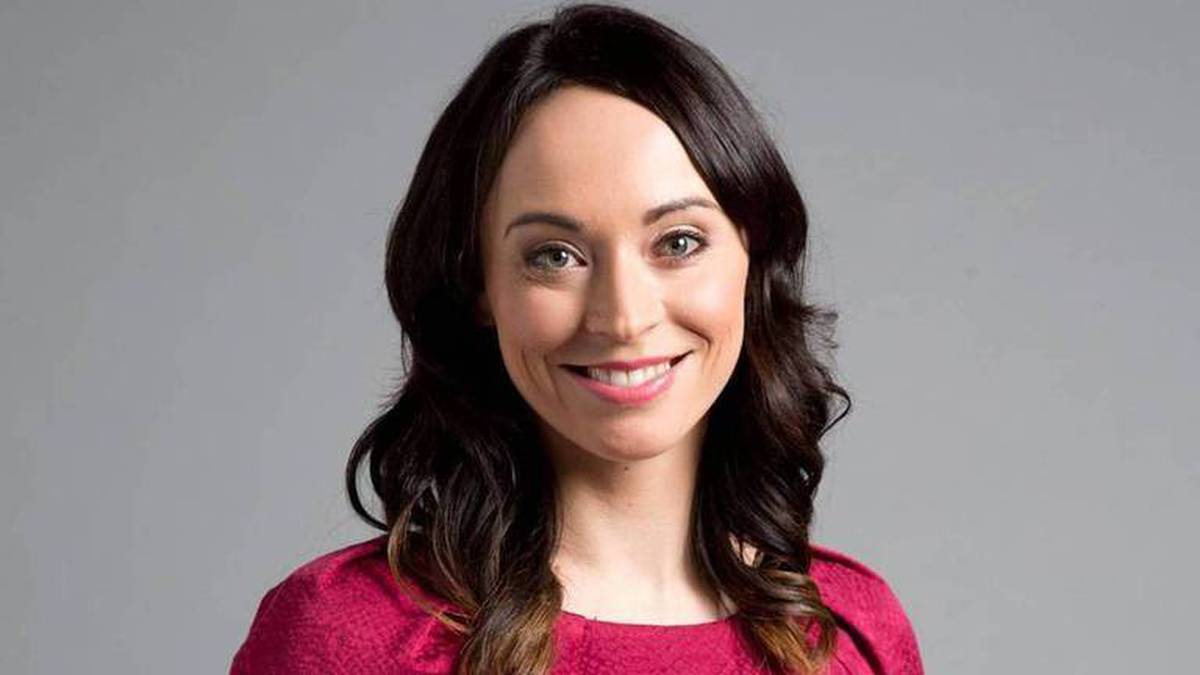 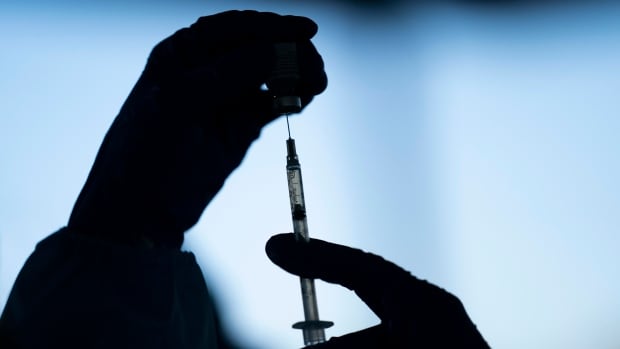 ‘Vaccine’ is Merriam-Webster’s 2021 word of the year